The myth of multitasking: How much productivity is lost through task switching?

We typically overestimate how much we'll actually get done, and multitasking exaggerates our own internal biases even more. The truth is that multitasking and task switching can have detrimental effects on productivity. 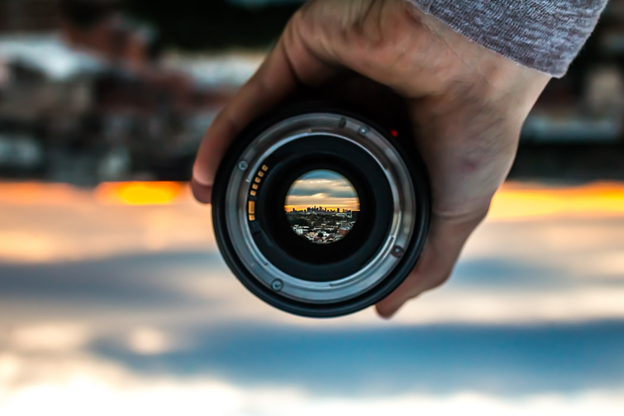 A software developer’s work day might be influenced by a wide variety of factors such as:

Some of these factors result in activity and context switches that can cause fragmented work and that can have a negative impact on the developer’s perceived productivity, progress on tasks, and quality of output.

First and foremost, let's break down some of the common myths, shall we?

Say Hello to reality! Multitasking is one big NO

"People don't multitask because they're good at it," says David Sanbonmatsu, a professor of psychology at the University of Utah and lead author of the study, which was published online in the journal PLOS One. "They do it because they are more distracted. They have trouble inhibiting the impulse to do another activity."

In other words, the people who multitask the most just can’t focus. They can’t help themselves. When I say “they”, I should probably say “we”. We all do it. It’s hard not to. The key thing to remember is how wasteful it actually is.

There is a great chart that appears in one of the classic works on how to develop computer software, Quality Software Management: Systems Thinking by Gerald Weinberg:

The “Loss to Context Switching” column is pure waste. That’s right: if you have five projects, a full 75 percent of your time is wasted in task switching.

This can be a problem even if you're only working on a single project at any time.

Based on over a half-century of cognitive science and more recent studies on multitasking, we know that multitaskers do less and miss information. It takes time (an average of 15 minutes) to re-orient to a primary task after a distraction such as an email. Efficiency can drop by as much as 40%. Long-term memory suffers and creativity — a skill associated with keeping in mind multiple, less common, associations — is reduced.

But with a better understanding of how it impacts our productivity, we can reduce context switching productivity loss.

How fragmented is a developer’s work?

Developers multitask in many ways, but regardless of the form, the cost of context switching and task switching is high.

The research conducted at the University of Zurich shows that developers are spending only very short amounts of time (0.3 to 2 minutes) in one activity before switching to another one.

Both context and task switching sidetrack your productivity by demanding unnecessary mental flexing. It is essential to avoid them both, eliminate distractions, and focus on a single task at a time.

What is the cost of context and task switching?

Doing more does not necessarily mean you are making progress.

The extra work you are feeling can come from having to constantly make context switches between different tasks. Context switching hurts your progress by adding a time penalty each time it occurs. 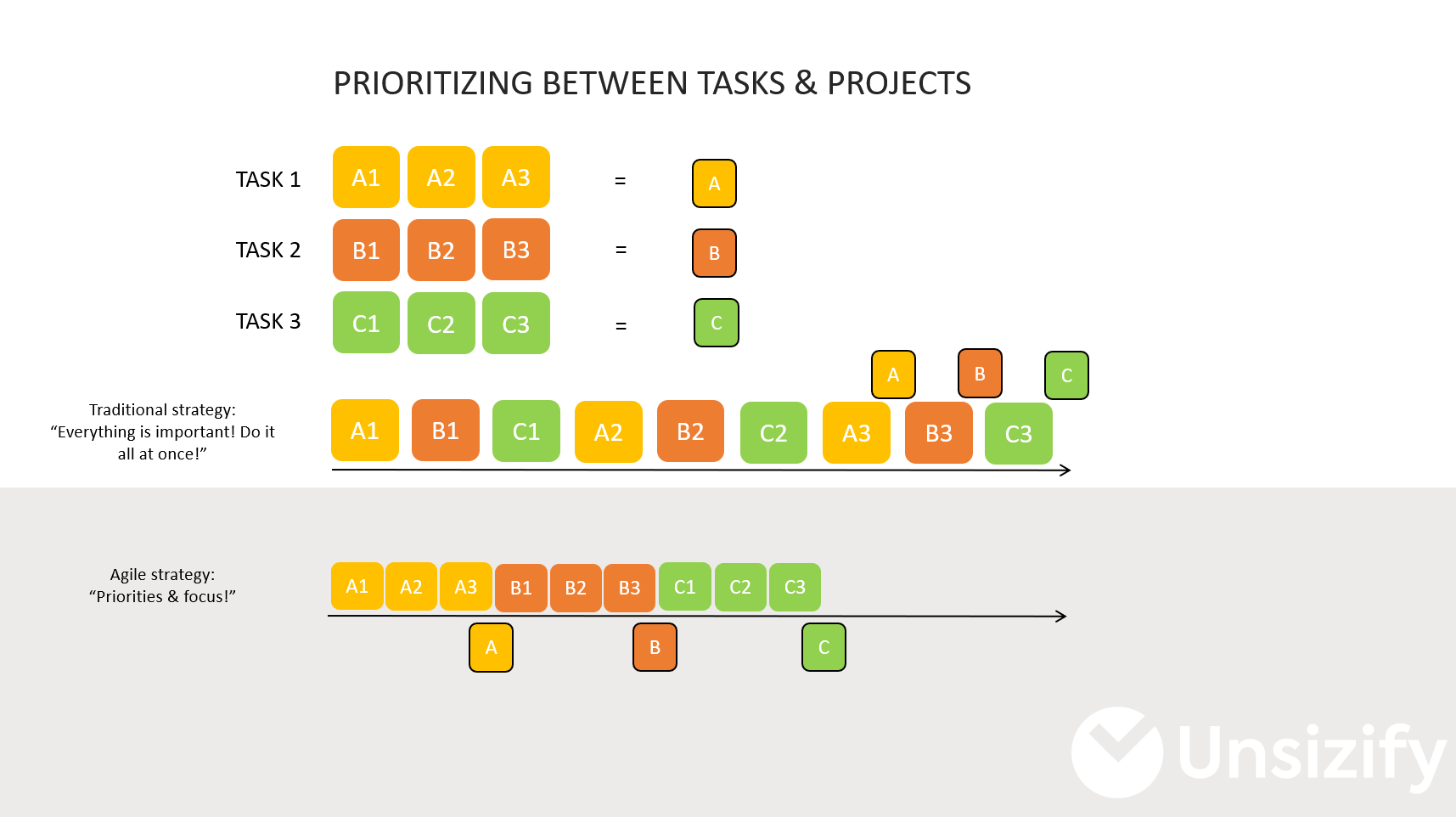 “The trick here is that when you manage programmers, specifically, task switches take a really, really, really long time. That's because programming is the kind of task where you have to keep a lot of things in your head at once. The more things you remember at once, the more productive you are at programming.

A programmer coding at full throttle is keeping zillions of things in their head at once: everything from names of variables, data structures, important APIs, the names of utility functions that they wrote and call a lot, even the name of the subdirectory where they store their source code. If you send that programmer to Dubrovnik for a three week vacation, they will forget it all. The human brain seems to move it out of short-term RAM and swaps it out onto a backup tape where it takes forever to retrieve.”

There are more than one evidence that multitasking is inefficient or even harmful: 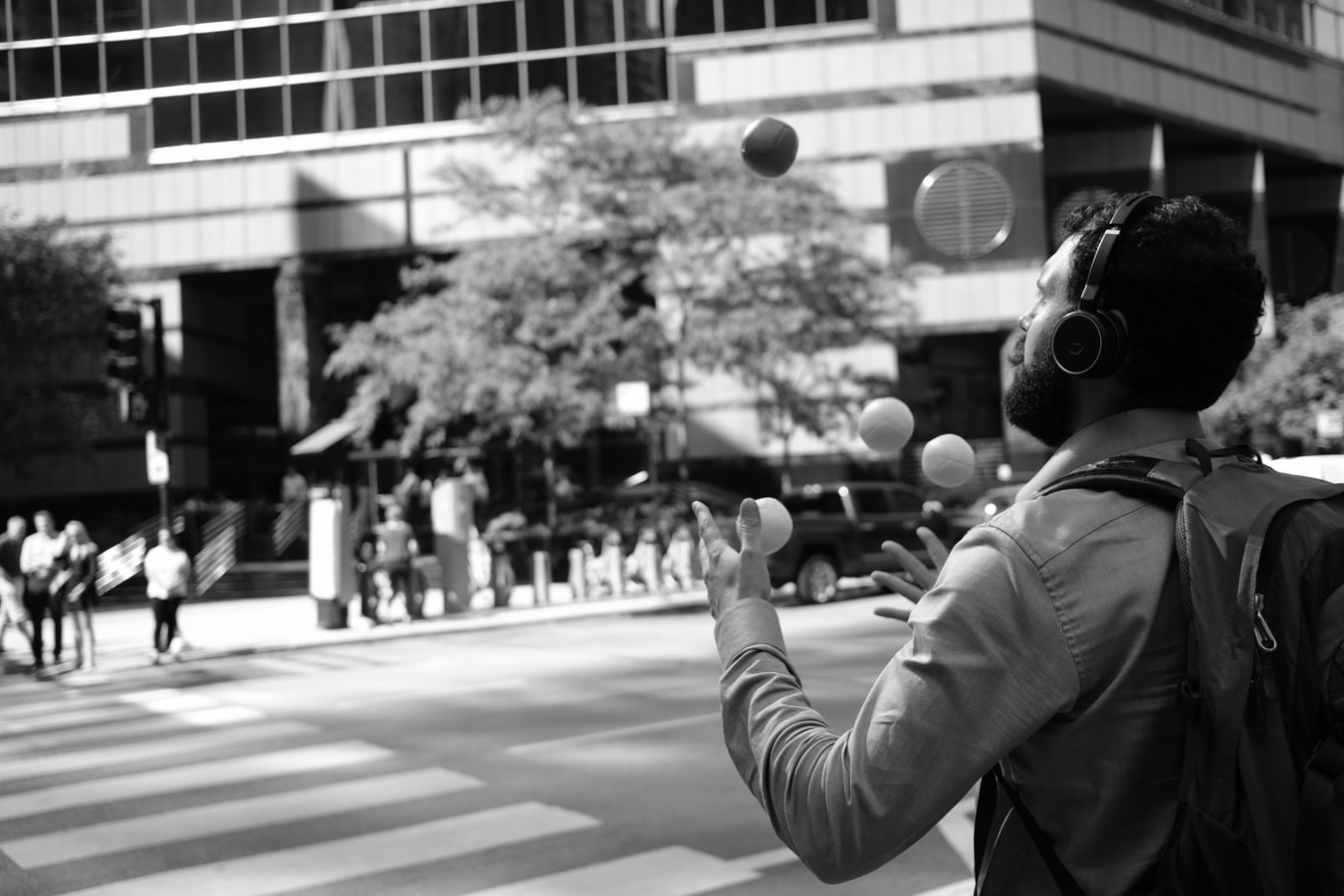 You wanna be that guy – the Super-Juggler?

You can tell yourself you can. Unfortunately, you can’t. Not without a hit on every level – time, quality, and the ability to think deeply.

How to stay in the flow?

How do we reduce the amount of multitasking for individuals in an Agile context? We mentioned some approaches to this earlier.

Put an end to unproductive task switching with Unsizify.

An autonomous assistant for developers & project managers like Unsizify makes it possible for teams to plan, organize, delegate tasks, and follow up on them. A distraction-free digital workspace ensures that teams are able to communicate and complete tasks with ease.

Whether you are working on personal or organizational tasks, one way to get more done in less time is to recognize that multitasking can lead to productivity losses. Better developer task management starts with Unsizify. Get started with a free version!

What’s your process of dealing with unproductive task switching? Do you have any tips and tricks that we didn’t mention in this post?